Craig Kielburger is internationally recognized for his philanthropic contributions.

At the young age of 12, Craig Kielburger had an epiphany that children truly have the power to effect change. Inspired by the story of Iqbal Massih, a boy his age in Pakistan who had spoken out against child labor and was killed, Craig and his brother Marc initiated a project that they called Free the Children.

The Kielburgers eventually grew the project into a group of organizations empowering others to make an impact on their communities and the world.

He has received 15 honorary degrees and doctorates for his efforts to promote education and human rights. He has also been awarded the Nelson Mandela Freedom Medal, the Order of Canada, the World Children’s Prize, and was named Canada’s Most Admired Public Sector CEO in 2015. 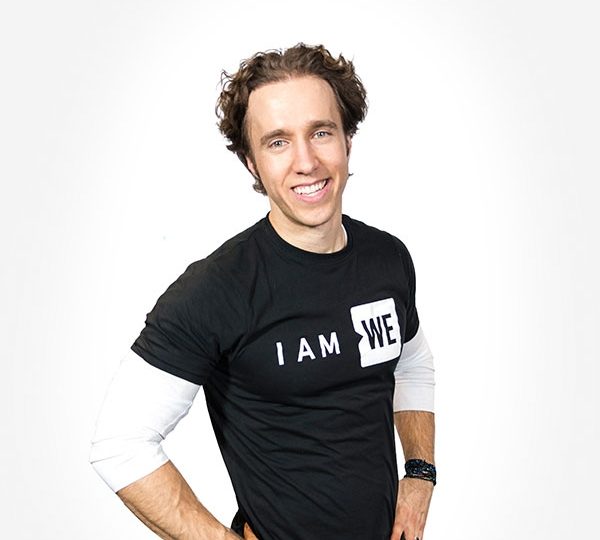